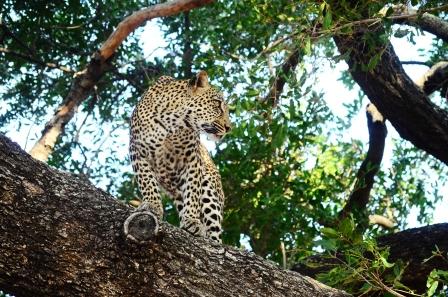 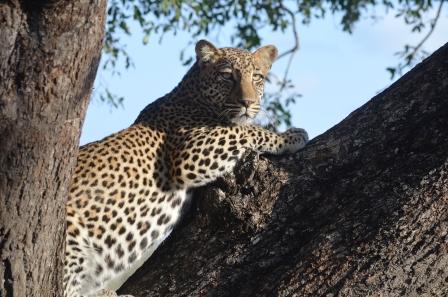 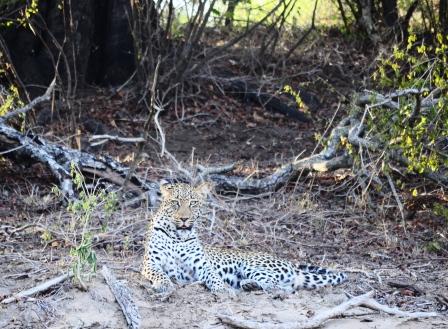 The young Male Leopard in these Images is of the same Leopard, not named yet by us. He is in Whabayiza’s territory, but he certainly has got guts that Whabayiza lacks as this young boy of about four has tried hunting Buffalo on two occasions whilst I was in the sighting, He got a bit of a confidence nock as one of the female Buffalo he tried hunting gave him a very hard knock with her boss. He has also tried a massive water buck bull & Brindled Gnu or Wildebees but failed on all attempts, it is Impossible for him to hunt such large game at this stage but he is so relaxed and provides us with fantastic sightings. He will be a beast of a male Leopard when he is an adult and he has the heart of a great hunter but just needs more experience. This Male Leopard is a truly amazing cat… I hope he’ll have a great life here on the Mluwati Concession providing guides and guests with awesome Images and memories.

Our male Lions have been found in the Mluwati River with two females and it seems that the younger male is mating with the younger of the two females, the young male Lion has been beaten by the older male as there is a huge cut on his face, we think the two of them had a bit of a dispute or maybe even the female gave him the cut when she swiped at his face upon extracting his barbed penis after the deed was done, this must be a very painful experience for the females. This week had been a great one for all of us, but it’s also been a very very busy week with camps full to the brim.

Have a great week end further and I hope next week will be a great one for all of you.
Stefan Kruger
Assistant Head Guide 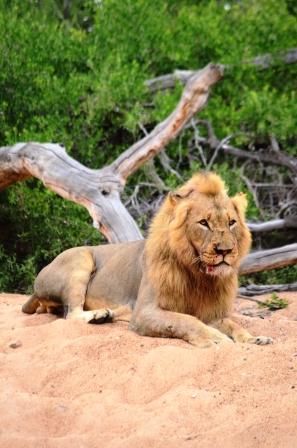 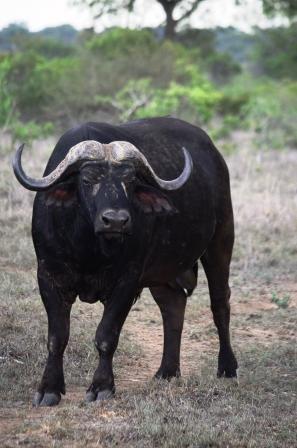 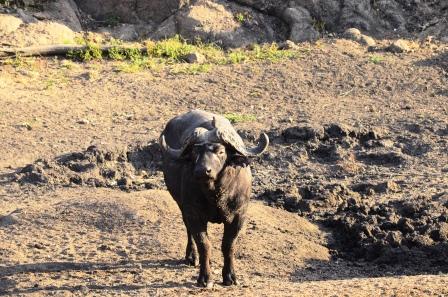