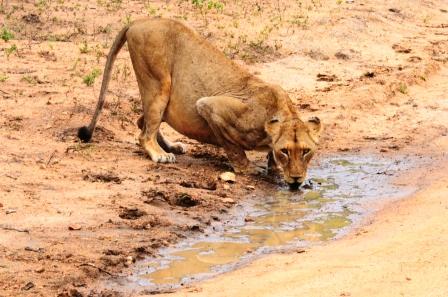 Over the last two days we have sighted the big cats around Imbali Safari Lodge.

A lioness, who is very pregnant, and infact, we are sure she has given birth already!!! She was very uncomfortable at the time of viewing her.

Two Leopards were awesome to see. The black nosed female we call Singela and her son, not named yet, were seen playing and running around and eventually they settled down and she moved on. This young male is already about four years old, I think she still tolerates him as she does not have new cubs yet, as soon as she has new cubs she’ll push him far out of her territory.

It is always special getting to share a moment with these magnificent creatures, and we are always on the lookout for them. Hopefully the week ahead has a few more opportunities for us to see them again. 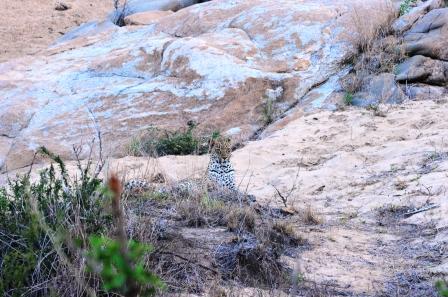 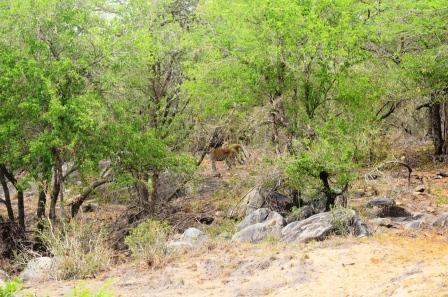