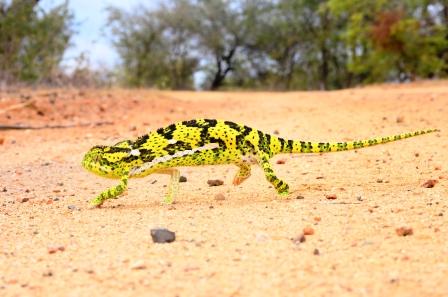 What a week this was!

Temperatures were soaring in the 40’s with no rain at all and over the last three days it’s been very windy and cloudy and finally this morning we had about 0.3mm of rain witch we are very grateful for as it is much needed, the bush is very dry and plants, grasses and trees have started to go into their dormant phase again, we urgently need a large amount of rain, normally at this time of the year the Marulas are fruiting, but not this year, there is not a single Marula tree on this entire Concession with a fruit or even signs of starting to fruit on them. 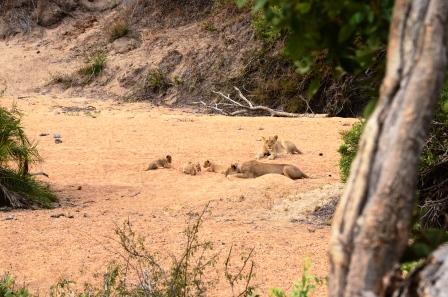 With regards to Wildlife in the area, there has only been one large breeding herd of Buffalo seen this entire week and the rest were of the so called famous Dagga Boys, Elephants were also largely absent beside for the odd bull here and there and one or two breeding herds here and there. Lions have only been seen four of five times this week on Concession at KNP Corner where KNP & Manyeleti Boundary meets and these were of two females, our males have only been sighted once this week and they have not been seen or heard for four days now. We have however seen loads of Lions on the tar road South of Satara Rest Camp on the N’waswitsontso Loop with 6 – 8 week old Cubs witch was very nice. Leopard have been seen at Hamiltons under tent one’s deck for about two days and of course the S125 public road as well, on Concession Whabayiza was seen once!

We were very lucky to have a pack of Wild Dogs in the area and seen them nearly everyday as well as one female Cheetah on Southern Cutline that was seen once or twice this week. General Game sightings on Southern Cutline is very good, Brindled Gnu, Plains Zebra, Impala, Warthog and Giraffe were seen everywhere, and then also loads of Spotted Hyena’s were seen on Southern Cutline and near Hamiltons, Birding was not too bad this week, Southern Ground Hornbills were seen everywhere as well as Southern Yellow-billed Hornbills and their cousin the Red –billed and African Grey Hornbills, Martial Eagle activity has been good this week as well as a number of other eagle species such as Brown Snake Eagle and Bateleur Eagles. Vulture activity was also very good, with a lot seen on various kills only partially consumed by predators all over the show, so the large predators are around, hopefully they’ll come out soon and show them selves again. 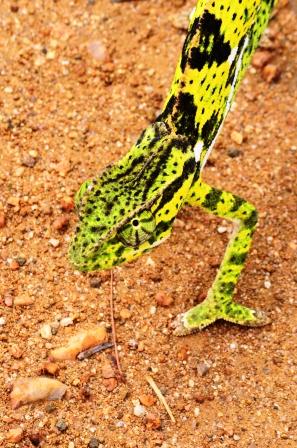