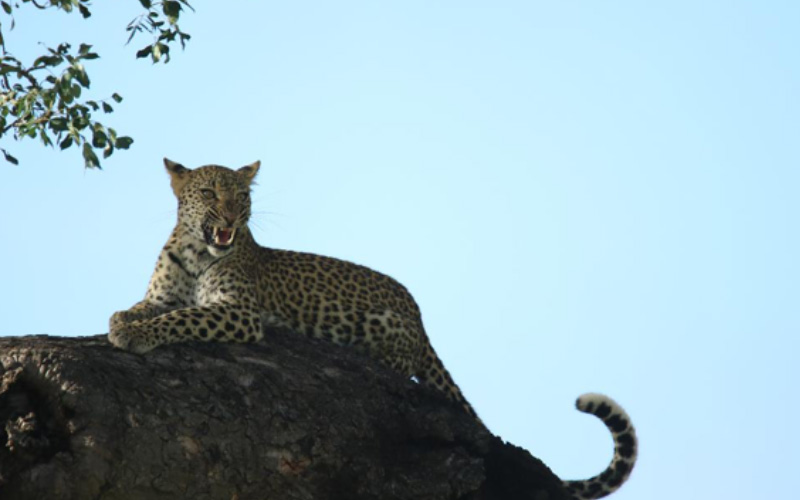 Such an exciting time of the new – new shoots pushing up through the softening soil and new life evident all over the concession. New Impala lambs are plentiful, but as to are the sightings of Side Striped Jackal and Black Backed Jackal. Cheetah and Leopard have also been see often preying on the small calves. Trees become dense in foliage, storm lilies start flowering, flying ants venture out into the air as the sun sets.

“May soft rains wash away the sadness and rubble of winter. May bright flowers remind you that life will always be beautiful again. May the warmth of the sun reassure you that you are loved. May the celebration of new life bring joy to your spirit”. – the Journey home by Willy Nywening

Lions have again been one of the most sighted cats on concession through the month, Malada and Blondie seemed to have disappeared again, but the Scorro Male had been seen on a couple of occasions. Hamilton’s pride have grown by two more, two tiny little cubs no more than a month old were seen about 2 weeks ago on S125 Loop North. The Imbali Females are still being seen around Hoyo Hoyo Safari Lodge – 1 seems to have moved away as the last sighting was only for 3 females, there may well be a possibility that one female has gone off to den somewhere. Group of 5 young males have been seen between Manyeleti Cutline – Wedding Plains and Guarri drift we are unsure of where they come from.

Wabayisa has been very busy again this morning moving around the concession, he was spotted with two females around Imbali one evening. Nkhanye was seen showing signs again of suckle marks which means hopefully we would have new cubs soon.

Resident Male around Hoyo Hoyo has also been seen a couple of time in the evening drinking water which has been great for all the guests.

Otherwise there have been a couple of skittish leopards seen running over the road just on the outskirts of the concession. Large Male leopard spotted close to Kumana Dam – an amazing sighting the leopard had a kill and it was a spotted Hyena. Big Male leopard also spotted on a few occasions at Nhlanguleni.

Really awesome sightings of our resident Female cheetah who is finally back on the concession, 3 cheetahs are being seen regularly on Southern Cutline. Amazing sighting of the female catching a new impala lamb right in front of the vehicle. Although very skittish all our vehicles had good view of her and her kill. She also made a kill just behind Imbali Safari Lodge waterhole ate as much as she needed then left the rest, the vulture finished it off in less than 30 minutes. 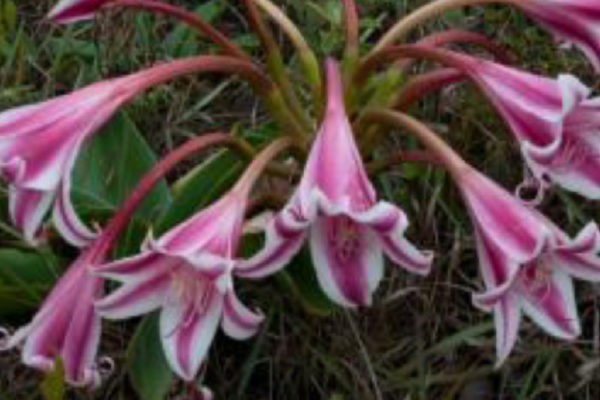 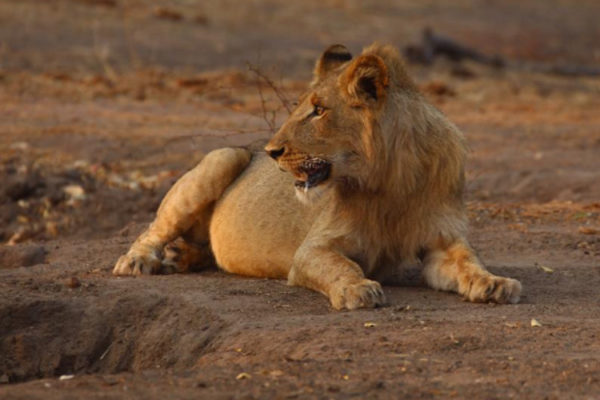 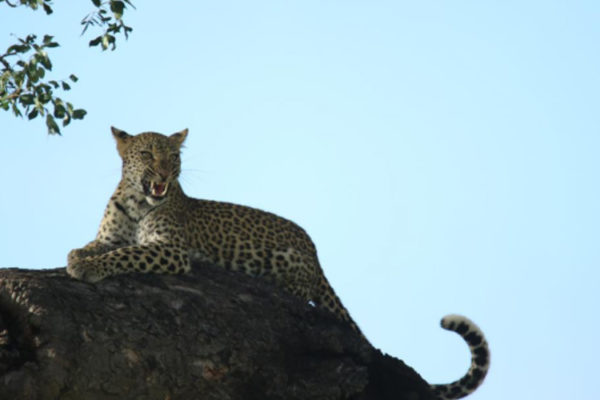 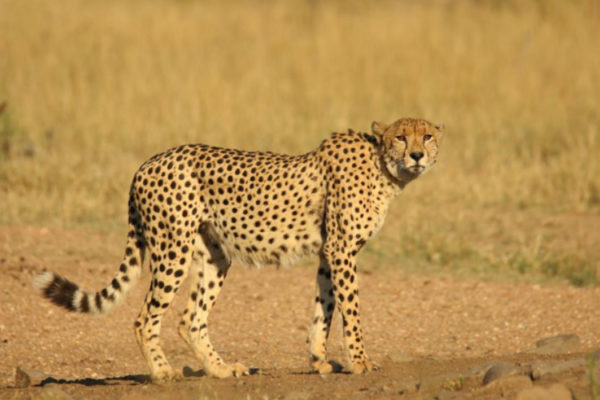 Very few sightings of the dogs now on the concession, the pups are now old enough now to be hunting alongside the adults and therefore the packs home rangers are much bigger. We have a strict rule here on the concession of NO sighting’s dogs at Night with a spotlight as this is no good for their eyes. Guides were lucky enough to see the Leeupan pack around the S36, but they disappeared quickly into the Sabi Sands again. Wild Dog reported to us with a snare was darted in the Sabi sands and the snares were removed the dog is recovering very well.

Since the devastating drought in 2016 we have not really seen many big herds of Buffalo like we used to on the concession, well after the rains the last few weeks we seem to have now got one large hear of around 300- 400 animals moving between Hamilton’s, Imbali Safari Lodge and Ridge Road down to Fairfield and back again. Good to have them back and helping with the regeneration of certain grasses and the turning of the soil. Elephants are not being much around the camps anymore as there are various puddles and pans which now have water in them. The odd bulls are still around but the bigger family groups have started to split up now due to an increase of food and available water. Interesting sighting for the month – Hyena took down an injured elephant calf at Imbali waterhole – no lions involved just hyena although no guests wanted to stay a watch it is interesting to note that all 3 of our clans of Hyena have show the capacity to hunt on their own.

The Woodlands kingfisher calls echo through the entire concessions again, the mournful call “I’m so Sad” from the black cuckoo, “Piet my Vrou” Red Chested Cuckoo. The White Backed Vultures nest are now empty with the chicks having left the nest. Beautiful aerial displays of adult Bateleurs – Fish Eagle breeding pair close to Hamilton’s Tented Camp always enchanting to hear them calling reminds on easily of where we love to be and why we work where we do… 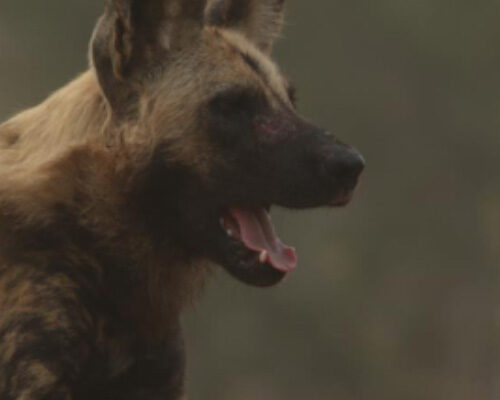 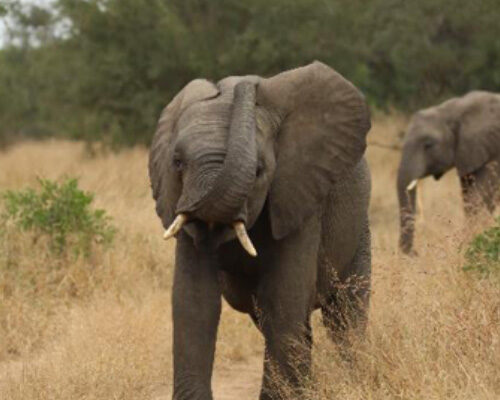