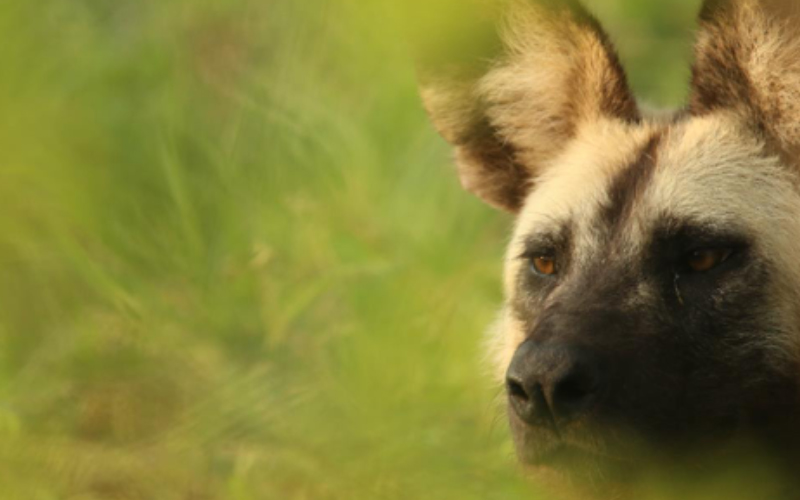 To all our guests past and present, and those that are still to come, a warm welcome from the beautiful Mluwati Concession here in the famous Kruger National Park.

With all the December rain and almost another 90mm during January the veld is in amazing condition and extremely dense making our guides use every tool they know to try and find those elusive animals in grass that is now well over three feet tall. While this is difficult, we are happy for all the vegetation which will help all the animals when the dry season, animals know instinctively which grasses are the best to eat now and which even when dry will still give them enough sustenance during the dry seasons.

Although spotting has being tough given the current vegetation, we had some good sightings. The Hamilton’s pride was seen on a Waterbuck kill with all three cubs looking good and healthy which was good news as we had not seen them since the river came down in flood and we where not sure if anything had happened to them as often the females use rocky outcrops in the river as den sites. Another pride of 11 was seen twice on our western boundary which we think is part of the Talamati pride. There was also one sighting of two young sub adult males. The Hamilton’s male was seen mating with another female so we wait to see if when these new additions will be revealed to us in about three months’ time.

A very slow month as far as theses elusive predators went. Nkanye’s cub was seen twice once in a perfectly positioned tree where she had been feeding on an Impala calf. There has been no sign of Tshidulu or Wabayiza but this is not uncommon as sometimes they can move huge distances in search of a potential mate or looking to expand their territory. Xipoko was seen around the Imbali area once marking territory and an Unknown female was seen moving up the Tswayeni river area.

We had another amazing month as far Cheetah went when one thinks that their total number in the park is said to be around the 350 mark over 19543 square kilometres. It is always special to see theses masters of hunting at speed. We had several different sightings of the female with the two subadult males always roaming open areas looking for a potential meal. As well as several sighting of a single female. 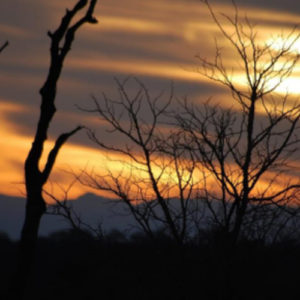 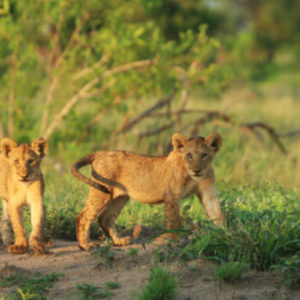 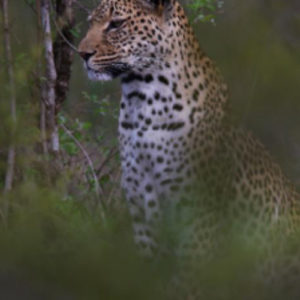 Nkhanye – mother, of Shidulu and also yet to be named female 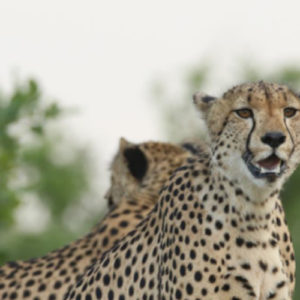 These nomadic hunters are always on the top of the list for the experienced safari goer and even first timers start to understand how special it is to see these wonderful animals when they see how excited guides get when we have the chance to find them. This month we had a couple of sightings of the Investec pack on our western boundary sleeping off the heat of the day and conserving energy for the hunt that will come later in the afternoon.

Good sightings of Elephant all over the concession and lots of the bull Elephants are coming into Musth (when their testosterone levels increase and they look for females to mate with) sometimes causing roadblocks while out on Safari as when they are in Musth you give them space as they can be aggressive and they will not let you pass. Also, the Marula trees are starting to fruit a delicacy for the Elephant who will go from tree to tree eating these highly nutritious fruits.

Buffalo herds have become scarce around the lodges now that we have had rain as water is freely available all over the concession animals are no longer relying on the waterholes. Dagga Boys are still being seen grazing on the fresh grass which is growing all over.

There is an abundance of birdlife all over the concession and lots of the francolins can be seen running around with new born chicks trying to navigate their way thru the long grass. The beautiful Carmine bee eaters are always a beautiful sight and make for amazing photographs. 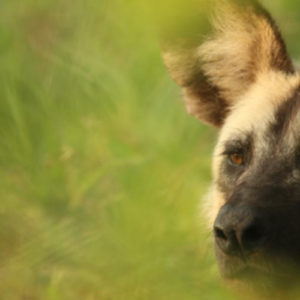 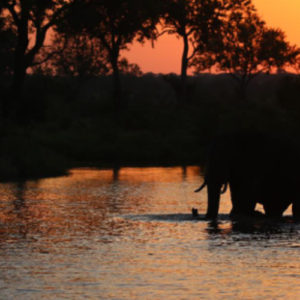 Final drink and bathing just before the sun completely disappears 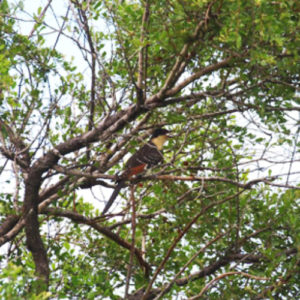 The concession is teaming with new growth and new life from new Wildebeest calves to tiny little Francolins and those still to be introduced to this world.