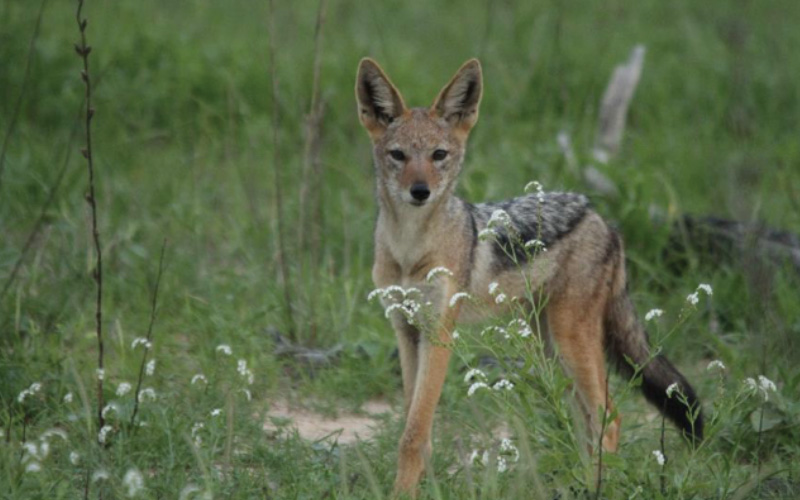 What an amazing festive season had by all of the staff and guests, the temperature here have been exhausting ranging between 36 Degrees and 45 Degrees with very little rain for the second half of the month. Although there have been puddles throughout the concession during the month, the sightings have still been amazing.

Some breath-taking sightings of lions all over the concession throughout the month, Imbali pride now consists of 4 females and 1 male lion. The females have been hanging around Hoyo Hoyo Safari Lodge it is presumed that they have cubs in the area….. using the drainage line to the north of Hoyo Hoyo Open Plains. The Hamiltons pride female has 2 x cubs which guests and guides have enjoyed seeing throughout the month, the current dominant male has been injured in what we believe may either be a fight with another male or possibly from an injury caused during a hunt. He is still managing to keep up with the pride at this stage though and was also seen mating with a female so we are reasonably sure he will make a full recovery.

Great month for Leopard, good news for those who follow us all of the time. Nkhanye has had another litter of cubs, there was a very brief sighting of her at the beginning of the month with noticeable suckle marks. Her older daughter has been seen on a few occasions the latest one being together with Tshapoko (Spook). Wayabiysa has been walking all over the concession with long spurts of no sightings at all of him. Imbali Female has also been seen with two cubs but remains elusive with only flitting sightings of her and the cubs every so often as she crosses the road. Hoyo Hoyo Female has been seen at the camp drinking at the waterhole on a couple of occasions but mostly when the vehicles have already closed down.

The tables have turned at last on these amazing cats, the sightings have been out of this world. 4 males have been seen throughout the month between broken dam, KNP corner and Predator plains. The magnificent and graceful predators have really made this festive season unforgettable for the guests and guides alike. Lone adult female seen on Nkhombe east of Imbali Mati two track heading towards Borehole loop. She was found by one of the guides a few days later on Borehole loop North at the old airstrip where she caught a baby Impala. 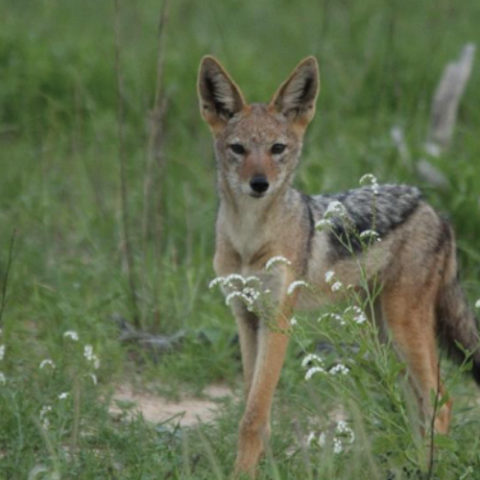 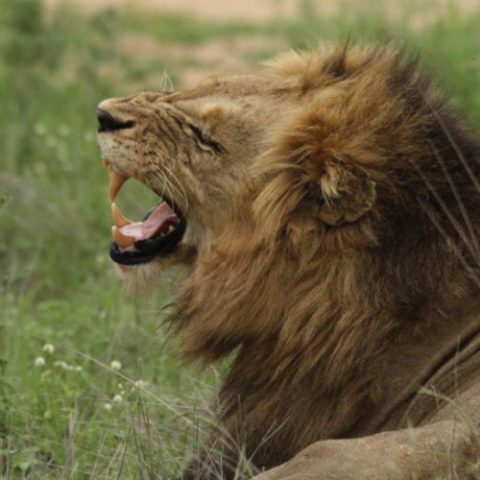 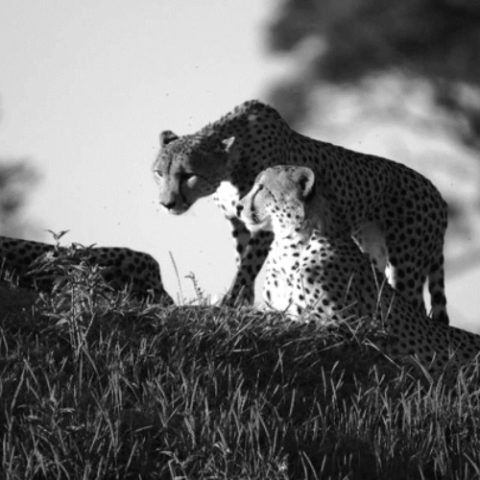 We have only had two sightings of the dogs through the festive season. One was of the pack entirely as they ran havoc over the concession killing baby impalas in their wake. The packs who are well known in this area move huge distances throughout the year with the exception only of when it is breeding season and the dogs are denning. Although the sightings have been fleeting for all the guides it is nice to see the population is still on the rise.

The festive season was just jam packed with highs, 3 /4 big herds of Buffalo have passed through the concession in December. The number of Buffalo in the herds are slowly starting to recover from the devastating losses which occurred in 2016. Elephants have been seen throughout the concession it has been very busy throughout the month with smaller herds but still plenty of activity. Bulls will start coming into Musth soon as February draws closer this is known in Kruger for the month of the annual “wanderlust”.

The bush is alive with the morning, mid-morning and evening sounds of birds everywhere. The hooting, ghostly call of the “ghost bird” Grey Headed Bush Shrike, active early in the morning and later in the afternoon. “Dear Lord Deliver Us” rings out through the air at night, various other night sounders – Giant Eagle owl, Scops Owls etc. Red Crested Korhaan – displays – Shooting up into the air as if being shot out of a bottle like a cork and then folding its wings closed and plummets to the ground. Just as it is about the touch the ground it opens out its wings and lands gracefully. 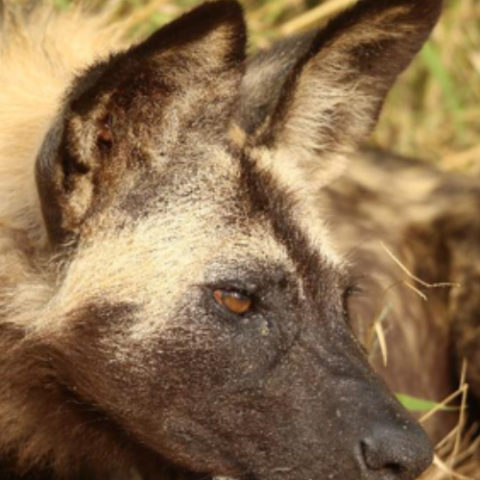 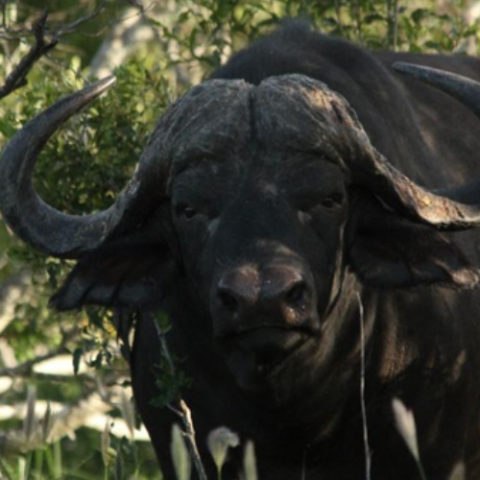