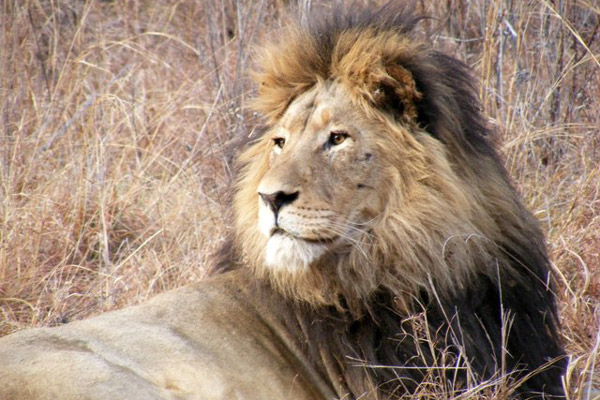 A very Merry Christmas to all our readers and the utmost best for the upcoming year and we all hope you have had a good festive season. This past month has shown us some really great sightings with many great stories to follow…

Lion
The Lion sightings this past month have been fairly good, our 4 resident males are getting bigger and bigger as time goes by and they are expanding their territory slowly but surely. They have been seen in numerous different locations over the past month but mostly sticking to the s125 and the southern reaches of the concession around Hamiltons Tented Camp. The 5 resident females are doing well and one of them has separated herself so she is possibly denning at the moment. The Talamati pride has been very scarce and we hope they come back soon. The 2 big northern males were seen around Ximangwaneni Dam on a few occasions as well, which was great as we don’t often see them.

Rhino
Due to the Rhino poaching we will not be giving out any information about our sightings.

Elephant
The Elephant sightings are always good around the concession especially as we have had a lot of rain this past month, so the pans and mud wallows are very active with Elephant activity. Some big males were also seen around all the camp’s watering holes which lead to great sightings at the camps. Large herds were seen daily at the major dams and once again there are many little ones running around which means the population is getting greater and greater which could lead to possible problems of over population in the near future.

Buffalo
The big Buffalo herds are still on and around the concession mostly being seen around Imbali and Hoyo Hoyo. Due to the large amounts of water lying around, the Buffalo herds are not moving around too much which is a good thing, so we don’t have to travel too far in search of these magnificent beasts.

Leopard
Leopards have been a little quiet this past month due to high rainfall. The bush has become very thick which makes it easier for them to hide. Our resident female has not been seen in a while which has us very worried as we do not want to lose her or her young male cub either. The big resident male is showing himself more and more recently and is way more relaxed with the vehicles. He has been seen around Hamiltons camp on a number of occasions. Some nomadic males and females have also been spotted on and around the concession.

Wild Dog
The resident Wild Dog pack has been up and about quite a few times this past month. All 7 pups are still alive and getting very big and doing very well. They have been seen along the cutlines as well as other areas on and around the concession.

Cheetah
We have been fortunate with the Cheetah this past month having seen them on a few occasions down south around Lugmag Dam open area. Having seen them on fresh kills more than once, we hope these 3 males stick around.

Sightings Update
December has been a very interesting month, consisting of good general game all over the concession. The baby Impala surprisingly enough are doing better than last year as there are still many of them running around. Many Kudu, Waterbuck and Wildebeest have also been seen.

Birdlife
The birdlife has been great all around, many vultures as well as Eagles have been flying around. Unfortunately our 3 resident juvenile Saddle-billed storks have moved on so we do not see them much anymore. Great wooly-necked storks are also in front of Hamiltons as well as Grey Herons. Woodlands Kingfishers are still out and about and the Green-backed night Heron is seen often in front of Hamiltons. Great birding all in all…